Adversity starring Enrico Colantoni made its WORLD PREMIERE at the 28th annual Pan African Film Festival in Los Angeles Feb. 11 – 23, 2020. Cast and crew enjoying the night out. What a special evening. I want to thank my two other producers, Amelia Solomon, and Matt McHugh, thanks for always picking up the slack. 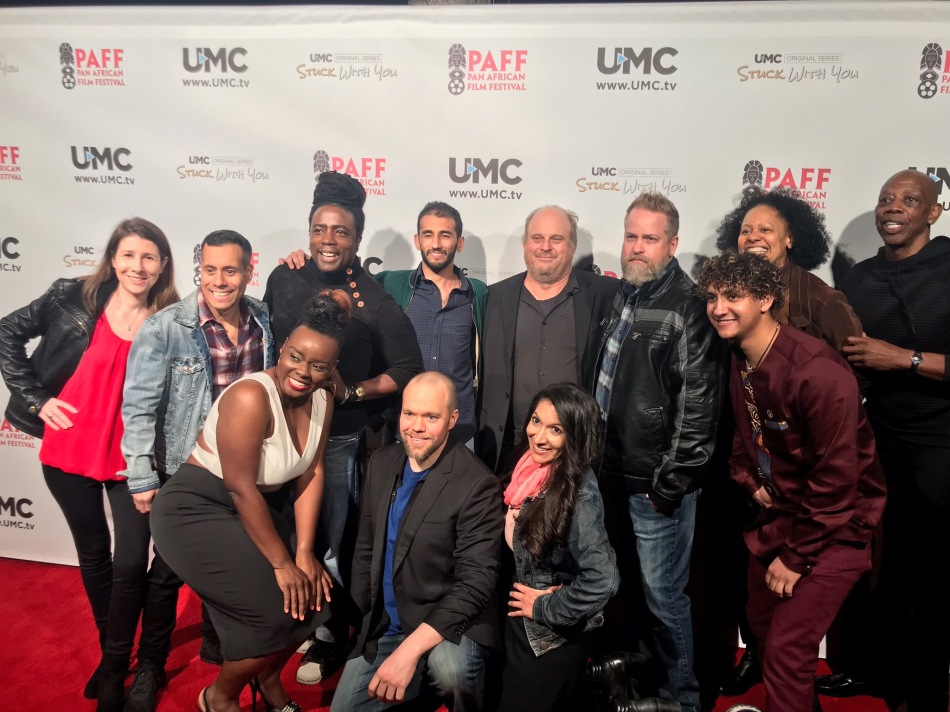 Just reached the two-week mark of our #indiegogo #crowdfundingcampaign and we are deeply humbled by all our supporters. 30 days left. Let’s Do This!!! #webseries #comedy

Make your gift now and follow our progress @  adversitytheseries.com 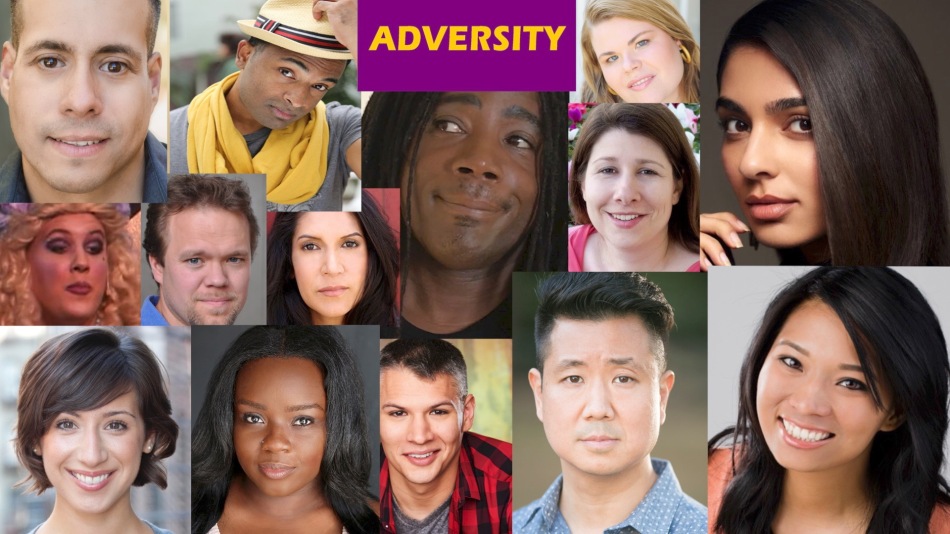 2017 is on it’s way out and we are gearing up for our production, ADVERSITY The Web Series!

ADVERSITY is a laugh out loud, stomp your foot, episodic comedy series intended for web release. It takes place in modern-day Los Angeles.

It paints a picture of struggling screenwriters and the absurd hoops they jump through in order to get staffed. Or noticed. Or vaguely acknowledged. It focuses on eight writers in a TV network diversity program, designed to cater to PC culture, who compete for a staff position while being led by a racist, washed-up TV exec.

This new web creation is being written by a team of three writers, Amelia Solomon, Matt McHugh and Tamir Yardenne. Featuring a stellar cast of 8 featured actors.

Well AGAIN, My script Bye Felicia is in the final round for Sundance 2106 New Voices Lab. Maybe, this time, we’ll get in. Hold us in prayer! 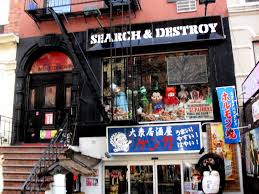 Click our website to maybe be an instant winner! TamirFilms is a community of compassionate independent filmmakers. http://tamirfilms.com/contact.html